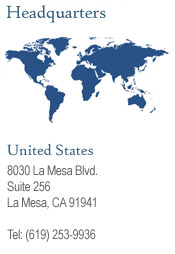 About the Director (bullets)

Author and photographer of “How To Build The World’s Most Incredible Wooden Surfboard” 168 full-color pages.

Author and illustrator of “Ginger Girl: She Won Our Hearts; We Lost Our Minds” 72 full-color pages.

022 April 2013
Prepare for spotlight while in shadows

026 February 2013
Beware of calls to flood the internet